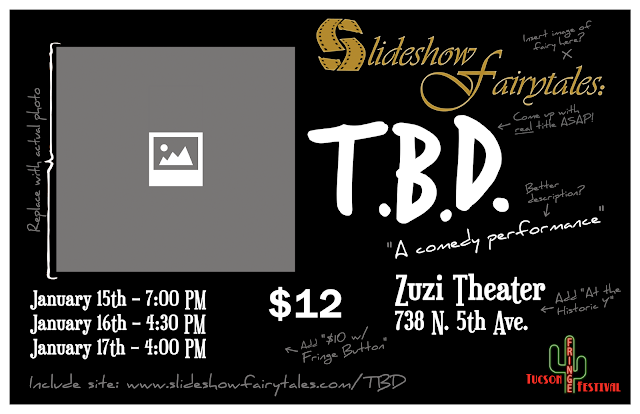 Description:
Graduate student Diane Chambers, and her fiancé Sumner Sloan, meet the employees and patrons of the Boston bar, Cheers.  When she realizes that her fiancé has left her for his ex-wife, Diane accepts bar owner (and former Red Sox relief pitcher) Sam Malone’s offer to be the bar’s waitress and start all over.

Long, long ago in a land far away, when wishing was still an effective practice, it was a time of civil war. Rebel vessels, attacking from a hidden base, have won their first victory against the evil Trade Federation. During a voyage to a gas giant, the ship’s sentient computer, HAN, begins to go a little cuckoo. The 12 irate men aboard, members of the galactic jury, must deliberate the guilt of a fast food employee accused of murdering several coworkers.  Can Vito Corleone and his prized sled, Rosebud, return the stranger, Dorothy, to her home on the waterfront?  Can Rick and Signor Ferrari make it across the bridge on the River Kwai? Will Jake just forget it and accept Chinatown’s existence?

You’ll laugh until crying becomes a welcome alternative as Catfish Baruni uses his  bootlegged copy of PowerPoint to explore the magic and wonder of the fantastical tale of T.B.D. Wander amongst dueling princesses, captured dragons, nebbish wizards, and sympathetic loan sharks, and learn what happens once upon a slide…

T.B.D. will be performed as part of the 2016 Tucson Fringe Festival:

All performances will be held at the ZUZI! Theatre (at the Historic Y), 738 N. 5th Ave.