On Saturday, March 29th, 2014, The University of Arizona athletics squadron geared up and headed out onto the playing area, hoping to win their bout against their competition(s).  Ultimately, they were not able to achieve this achievement.  Because of this injustice, Tucson Interviewed this is a Tucson Riot interviewed...
------ 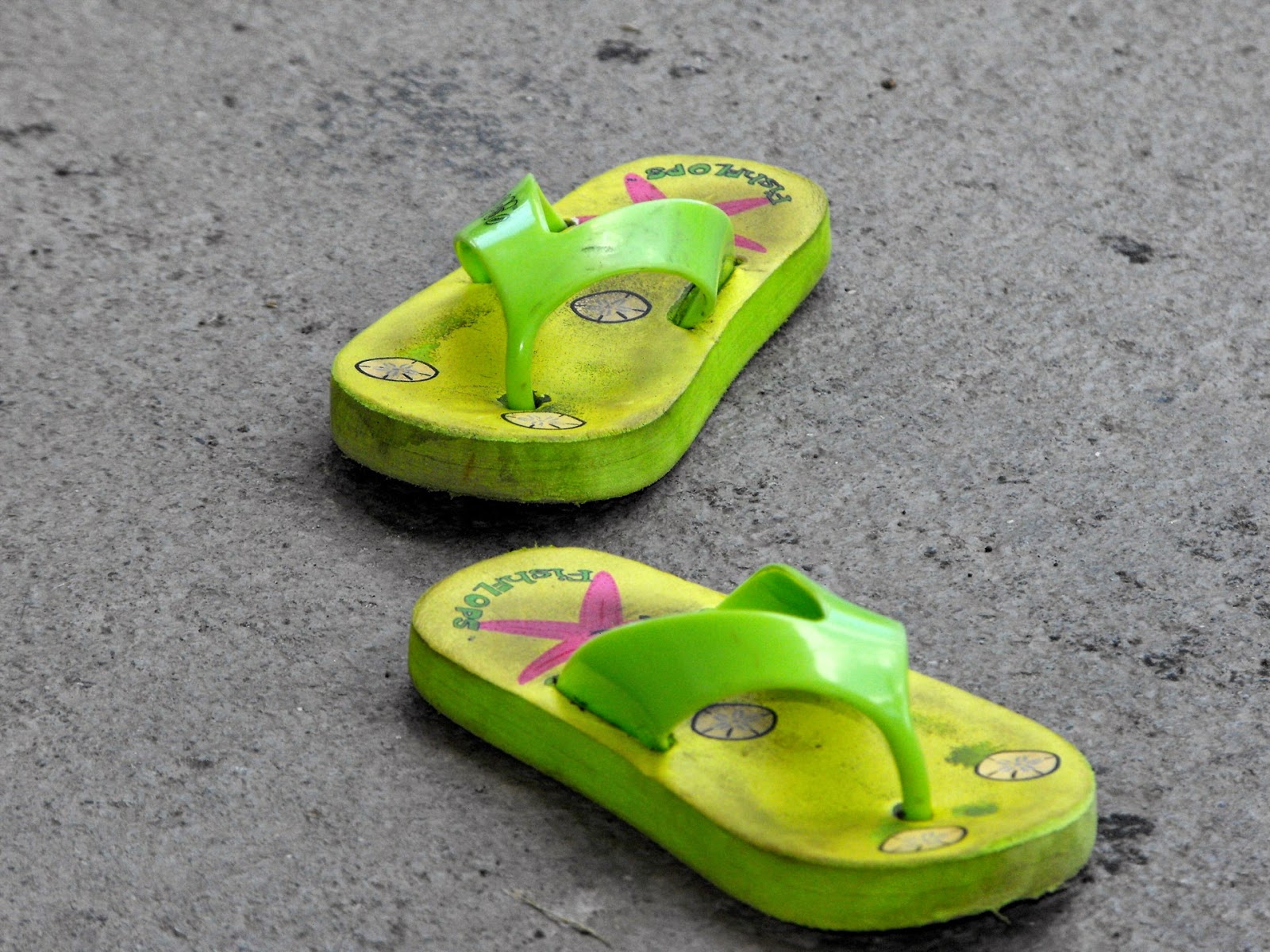 C:  You don’t have anything you want to say for yourself?

C:  No kind of explanation or justification or anything?

C:  That’s funny, because you had lots of things to say last night.  Want me to remind you of some of them?

I assume that was just for clarification, so that nobody thought it was a delayed reaction to the state senate passing SB1062.

Again, just further clarification, I assume.  You wouldn't want anybody to think you were causing a ruckus for an unworthy reason.

See, now, to me, this is where you start going off message.  Is this about the sport squadron, or are you a group of vegans upset with cheese?  Or are you a group of television enthusiasts who really don’t like Happy Days or Laverne & Shirley?  Do you see what I’m getting at?

Or were you actually stupid enough to think that the sports opponents wouldn't try to win?  Were you mad at them for trying?

C:  Continuing with your profound statements from last night: “They can’t take us all!”

This one, I… I don’t even know.  Were you showing your solidarity, banding together against the scourge of sports losses?  While you threw shit at the cops!  I can't even--I don't even know what to say.

C:  Apparently neither do you.

C:  Do you think last night was the most flip-floppiest, khaki-cargo-shortsy riot ever?

C:  I’m not your bro.  Don’t--don’t call me that.  You understand that people already think Arizona is some kind of vacuum of rational thought and decency, and when you act like an asshole and an idiot then everybody outside of the state thinks we’re ALL assholes and idiots, right?

Email ThisBlogThis!Share to TwitterShare to FacebookShare to Pinterest
Labels: Catfish Baruni, flip flops, Interview, riot, Tucson Interviewed, u of a, University of Arizona